LISTEN / BUY HERE: rse.lnk.to/SpiritWorldFieldGuide
VINYL/ CD / MERCH: AesopRock.com
SUBSCRIBE FOR MORE: bit.ly/RhymesayersYT
FOR MORE ON AESOP ROCK:
aesoprock.com
rhymesayers.com/artists/aesop...
aesoprockwins
aesoprockwins
aesoprockwins
Cast:
Clair - Zoe Shaw
Charlie - Liam Shaw
Maggie - Mirabella Simantel
Bucket - Edie Shaw
Archeologist - Robert D’Esposito
Crew:
Director - Rob Shaw
Executive Creative Director - Jason Bacon
Executive Producer - Tsui Ling Toomer
Producer - Robert D’Esposito
Animation Director - John Summerson
Prop & Set Fabricator - Erik Hoofnagle
Live Action DP - Rodrigo Melgarejo
Live Action Gaffer - Eric Macy
Live Action AC - Lane Clark
Live Action Sound Mixer - Evan Gandy
Compositor/Editor- Rob Shaw
Color Correct - Orland Longlight
Animation elements designed by - Justin “Coro” Kaufman
Production Company: Little-Giant
Song Credits:
Written & Produced By Aesop Rock
Bass by James Lynch.
Additional Instrumentation by Grimace Federation.
Lyrics:
Keep it classy, key to Pizza Alley, weaving traffic in a overheating taxi, in Lima, tickets to liberate the center, pitch surrender to a witch doctor pouring amphibians out the blender, underneath a glowing purple Christ, perfect surf, curl up and die, cobblestone alone a master class in open world design, I came from the wasteland in featherlight trail pants, fugee off the ant trail, Inca Trail mailman, fail in every hemisphere, show me the ambrosia, maybe ghost into the coca leaf and holy heliconia, where shaman opt to zombify undocumented expats, high and writing Ayuahasca letters back to Melmac, dear friends, send help yesterday, yours true, condor, puma, serpiente, talk rap albums over alpaca medallions, with metal-heads who traffic magic flowers from the mountains, to the houses of the holy, a token of that sacred valley balance, so you don't expel omega fatty acids, the strays in the plaza look happier than my neighbors, they answer to Paddington Bear in waders, it's amazers, what ship, what shore? I grew up writing riddles under bridges in New York, now I travel like a highwayman who whispers to his horse, sharing stories of the winter, trying to trigger something pure, from dying on the vine, to “it's alive and indivisible”, to “how'd I get this far without a bindle full of crystal skulls?” Cozy local woven goods, beaded shit for people you have never met or spoken to, but know they'll need to hold Peru, throw a couple logs on the fire, there's a chimney in San Blas where you can hear Baby Dayliner bouncing softly off the navy blue, April showers, paper moon, run the light, and beat the drum, and smoke the dope, and raid the tomb
Pay no mind to the bygones, find him a strange hill to die on, never let me die on a regular hill, never let me die on a regular hill
Ey, the local homie blow smoke on his wounds, and talk about the jungle like it's always in the room, new and shooting lumens out of a canoe into the ruins, silly putty for some other-worldly woo-woo to influence, ooo it's a, strange bouquet, not today Supay, rubber boots, and tumbo juice, and tarantula toupee, canopy going ham over camp in a feuding biome, Os Mutantes row, row, rowing the wrong way into the diode, fry the banana, heart of palm ribbons, fish from the river, sauces made of citrus, on a screen porch pimpled after dark with frogs and lizards, when high as hell they might as well be Mothras and Godzillas, it's awesome, peer into the spirit quest, spellbound, 3 to 1 machete, yelling back into the hellmouth, you hit the labyrinth an ambassador of peace and love, you might return with the root of your superego plunged
The river boils when it sees me
"Electric eels killed two of my best friends" said the local to the gringo, then dove in off the pirogue, in a cloud of smokey mopacho they boat in from Iquitos, mosquitos on the wall of the Amazonian ethos, out to bounce a light off any hairy eyeball in the basin, wild pig, owl, baby caiman, coral snakes that drape down from the timbers like the 6 fingers of Satan, they only speak in "S's", you can not get an "Amen”, I told my darkest secrets to a pair of fuchsia dolphins, the doozie out in Paris, the futures I had squandered, they whispered something to me I will bear unto my coffin, what's apparent via occam is despondency is common, we traded numbers and made off into the pond scum, humming Muddy Waters, motherfucker I am on one, earth, wind, fire, and papaya, we fly with the poison arrow, we dive with the arapaima
#AesopRock #PizzaAlley #SpiritWorldFieldGuide 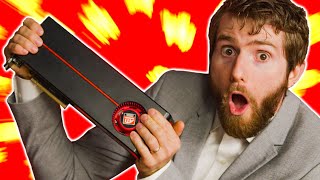 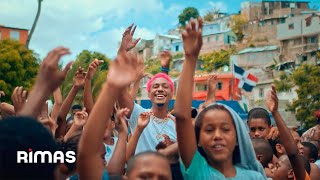 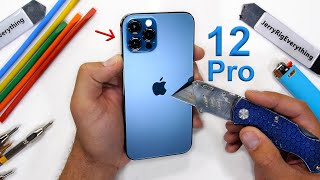 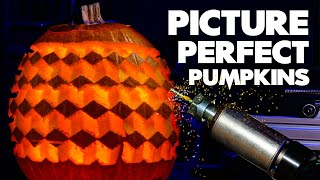 The Kid Laroi - So Done (Lyrics)