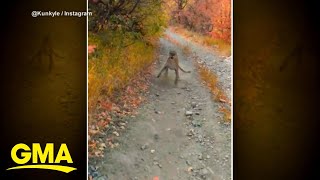 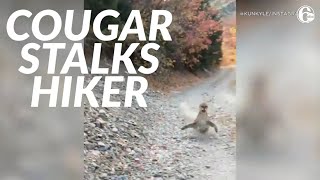 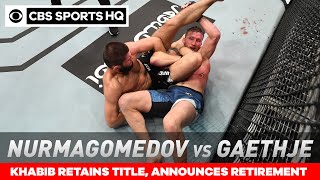 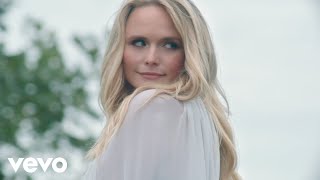 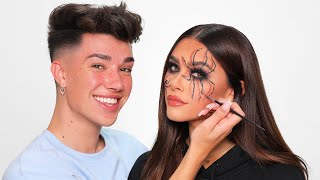 Coast to Coast: A stolen U-Haul truck goes on a joyride, a cougar stalks a man in Utah & more

Hiker fends off cougar after stumbling upon her cubs

Among Us But Its A Reality Show 3