Happy Halloween! Last October, Jay and Josh discussed The Exorcist, one of the greatest and most critically acclaimed horror films of all time. This year, they talk about a franchise that features a scene where a guy gets a harpoon shot into his crotch. 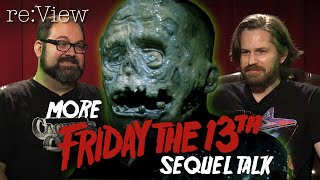 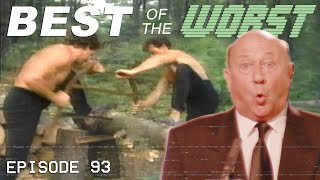 The Life of a Speedrunner 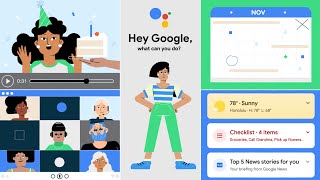 Re-Animator and From Beyond - re:View

The Life of a Speedrunner

Playing AMONG US But in REAL LIFE! (Imposter IQ 999%) | The Royalty Family

We Got Paid To Call Out These Brands - UNFILTERED #51