After closing the overtime period on a 12-2 run, the Lakers defeated the Jazz, 127-115. Andre Drummond recorded 27 points, eight rebounds and four assists, his highest scoring performance as a member of the Lakers, while Dennis Schroder added 25 points, six rebounds and eight assists in the victory. Jordan Clarkson (27 points, five rebounds, four assists) and Joe Ingles (20 points, career-high tying 14 assists) combined for 47 points for the Jazz in the losing effort. The Lakers improve to 35-22 on the season, while the Jazz fall to 42-15. 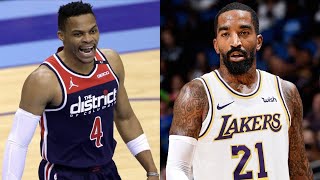 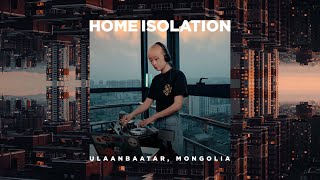 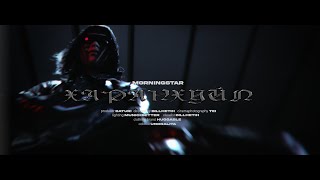 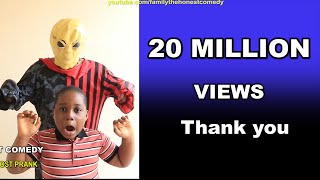 Like a Good Neighbor, Shaqtin is There | Shaqtin’ A Fool Episode 16