🙆🏼‍♂️🙆🏻‍♂️ GO CHECK OUT OUR SPONSORS CUZ! 👉 RAYCON ➡️ promo code: HYENAS15 ➡️ bit.ly/rayconHH 🐕 HAWTHORNE ➡️ promo code: HYENAS ➡️ hawthorne.co/ 🐕 MYBOOKIE ➡️ promo code: HYENAS ➡️ mybookie.ag/signup/
As Yannis Pappas is waiting for Beba Pappas to come into the world, we have the great Shane Gillis on as a guest host! Boys get straight into cars and how that the only dope thing about Christopher Columbus was that he rode into the Americas with wooden ships. Named after ladies that definitely did not have any fumare! Guys are talking Native Americans again and if we think that the holiday should be renamed to Indigenous Peoples’ Day brought to you by Christopher Columbus. Thoughts Cuzzies?
Shane just finished a book from Joe Rogan’s reading list and came through to discuss badass Native Americans: The Comanche. The Comanche were from the Great Plains, which is considered Colorado, Kansas Oklahoma, Texas, New Mexico today. They were some vicious dope horsemen that did some brutal things. In fairness, the settlers did try to take their land, so many raidings from the Indians and the new settlers that became the Plains Indian war starting in the 1850s. One of the most WILDEST stories was from Cynthia Ann Parker, a settler who was kidnapped in 1836, at age 10, by the Camanche war band. She lived with the Comanche people for 25 years learning the Comanche ways and forgetting English altogether. What is even WILDER what happens when her white family raids her tribe 25 years later? Be sure to listen to that story Cuz!!
Chris Distefano tells Shane that he just got back from Salem, Massachusetts and he feels that things in 2020 are beginning to mirror what is happening during the witch hunts of the 17th century. For example who is going to be canceled next? They give props to Bill Burr’s monologue on SNL and that it was hilarious. He was doing what he does best, just tell jokes.
Another great episode from da boys! Leaves you wondering: will you vote? Which way? Does it matter? Nothing matters. The only thing that matters right now is that you go to patreon.com/bayridgeboys and check out the WILD shit going on over there.
#Comedy #ShaneGillis #Podcast
👉Join our Patreon at 🙆🏼‍♂️🙆🏻‍♂️
www.patreon.com/bayridgeboys/
Subscribe to the poddy woddy
Our MNmore!: bit.ly/2ARdDOz
HH Clips:bit.ly/2YaK2Z8
iTunes: apple.co/2UQTHCc
Spotify: spoti.fi/3fxtsc0
Hyenas Merch!!!
teespring.com/stores/historyhyenas
Follow us Cuz!
Yannis Pappas
Instagram - yannispappas
Twitter - yannispappas
Website - www.yannispappascomedy.com/
Chris Distefano
Instagram - chrisdcomedy
Twitter - chrisdcomedy
Website - www.chrisdcomedy.com/
More Hyenas
Website: www.historyhyenas.com
Instagram: historyhyenas
Twitter: HistoryHyenas
Facebook: historyhyena... 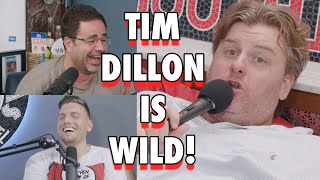 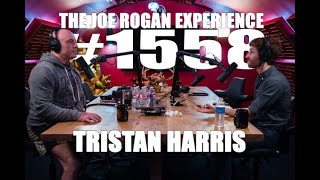 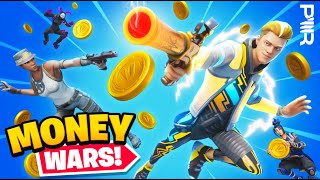 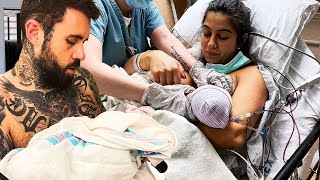 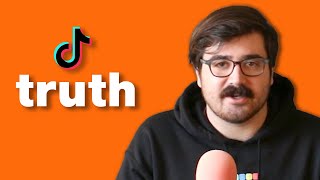 Come See You in a Different Way! The Mafia is WILD!

Trump's Legal Team Is Getting Too Crazy for Trump