This video shows the first 360-degree view of the landing site of NASA’s Perseverance rover on Mars, as captured by the rover’s color Navigation Cameras, or Navcams. The Navcams are on the remote sensing mast (or “head”) of the rover. Perseverance possesses the most cameras of any Mars rover to date, with 19 on the rover. Perseverance landed on Mars’ Jezero Crater on February 18, 2021. These images were obtained on February 20, 2021.
A key objective for Perseverance’s mission on Mars is astrobiology, including the search for signs of ancient microbial life. The rover will characterize the planet’s geology and past climate, pave the way for human exploration of the Red Planet, and be the first mission to collect and cache Martian rock and regolith.

Please note: Not all browsers support viewing 360 videos. MNmore supports their playback on computers using Chrome, Firefox, Internet Explorer, and Opera browsers. For best experience on a mobile device, play this video in the MNmore app.
For more information about Perseverance, visit mars.nasa.gov/perseverance 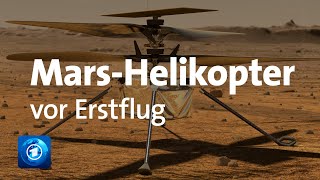 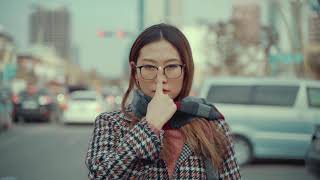 The First Real Images Of Mars - What Have We Discovered?

How Blind People Text On Their Phones

The Thinnest Smartphone in the World.